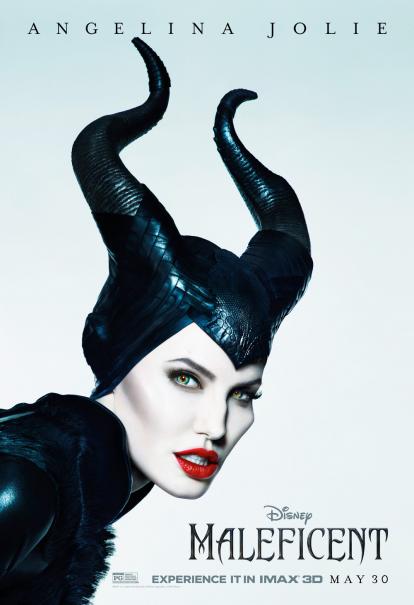 I waited almost a whole week to go see the very much anticipated Maleficent movie! Thanks to the bad weather we’ve been having here it just kept getting delayed! So tonight I wanted to go but we had karate and I thought there was no way I could skip that … But because I hurt my foot bad they decided we could go!! Hooray!!
It was all I thought it was going to be and more! I loved it! My sister Sachi went too and she even loved it!
The movie had amazing visual effects…lots of action, some romantic bits, and funny bits…all in all a good balance to please very kind of viewer.
Okay so if you haven’t seen it..don’t read on as there will be spoilers! The beginning was not what as I  thought what it would be…it showed Maleficent as the opposite of what we all picture her to be. A young sweet innocent girl. You get an idea of her life before she became a villain and what lead her to be like that in the first place. In truth, she was never evil…you get to see that throughout the movie… You come to feel for her…and actually like her. She was revengeful and spiteful only because of what Stefan did to her. She trusted him, and thought he loved her..but he was corrupted a thought only of his human desires. He wanted power and Hurting Maleficent was the only way he could become king.  It made me feel sorry for her…
The movie follows some parts that we all know : like the birth of Princess Aurora, the 3 fairies presenting their gifts, Maleficent showing up and putting unbreakable curse on Aurora, the burning of all the spinning wheels in the kingdom, and Aurora being taken to live forest with fairies.
Although Maleficent turns dark you still see that she comes to care for Aurora. She calls her ‘Beastie’ which later becomes an endearing term. Throughout Aurora’s life Maleficent and her companion the crow Diaval ( which she transforms into a human and animal form many times throughout the movie ) protect and care for her. She even tries to revoke her curse…but, as it is unbreakable not even she can undo it.î Aurora comes to love Maleficent and thinks of her as her fairy godmother not knowing the truth of her curse yet. Aurora salvages what is left of Maleficent’s heart and  she is devastated when the curse is realized. Together with Diaval they find Prince Philip so he can break the curse with a true love’s kiss. It doesn’t work… The kiss does not wake her up. Maleficent vows to keep Aurora safe and asks for her forgiveness then kisses her on the forehead. The true loves kiss works this time because She loves truly loves her. 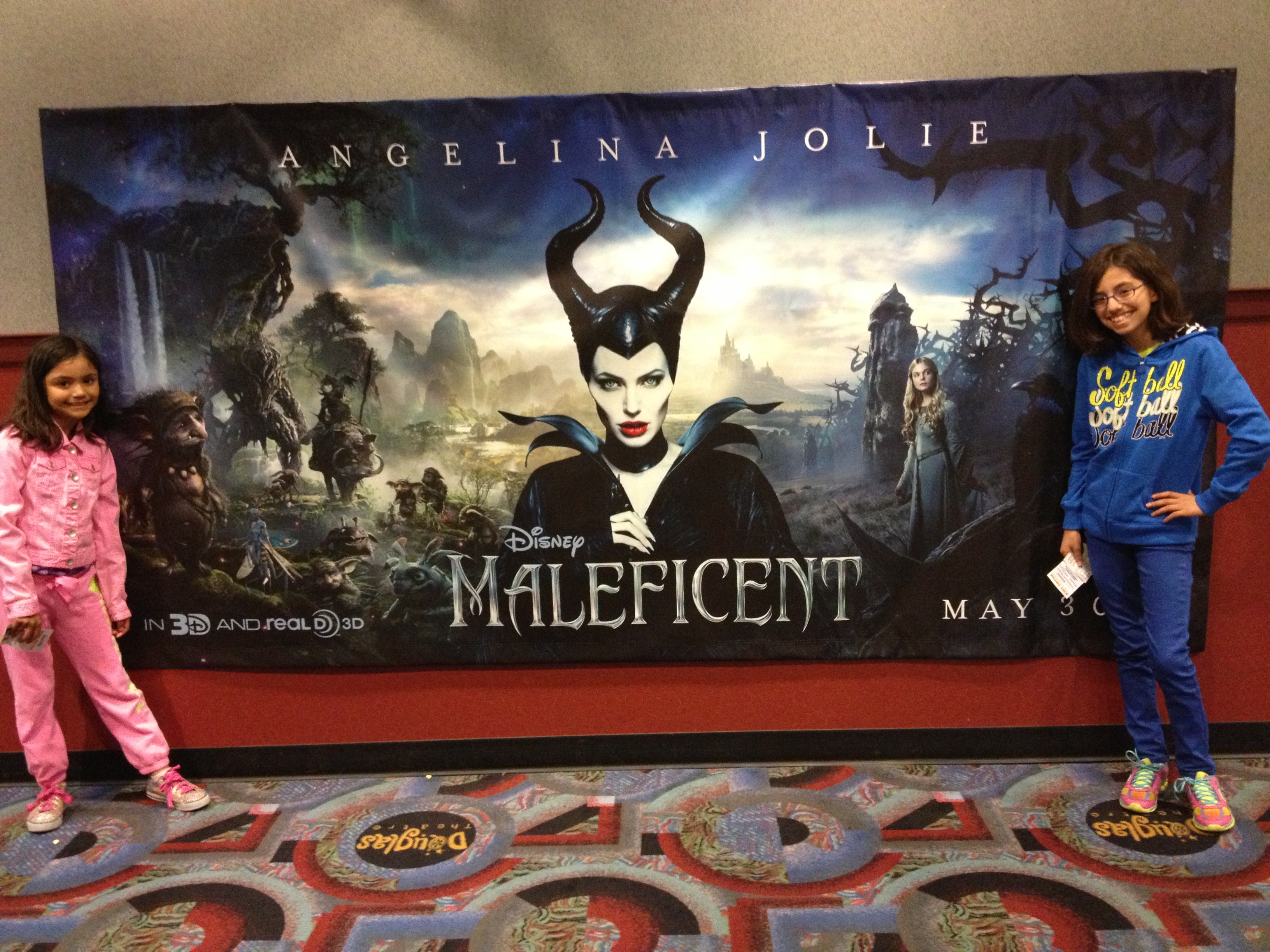 I enjoyed Maleficent and thought that Angelina Jolie portrayed her really well. King Stefan played by Sharlto Copley was a good evil king. He was so engrossed with getting back at Maleficent that he never stopped to enjoy his life or to really ever love and appreciate his daughter. He didn’t even care that his daughter’s curse was broken he just wanted to kill Maleficent no matter what. Diaval ( played by Sam Riley) was a likeable character, he did Maleficent’s bidding but he was not mean. He owed her for saving his life. He cared for Aurora and Maleficent. Elle Fanning played Princess Aurora, she is not what I immediately would have thought fitted that character but you grew to believe that she was Aurora. The three fairies Thistlewit (Juno Temple) , Knotgrass (Imelda Staunton- which you might recognize from the Harry potter movies), and Flittle (Lesley Manville)were not like the original fairies from the original sleeping beauty movie. They were ditsy and quarreled more…. and seemed very irresponsible looking after Aurora. I wish that the movie would have shown the scene where Aurora danced with prince Philip and they kept changing her dress color. I think that would have been cool…but they would have had to add more to the movie And it’s not the ending they chose to have. If you absolutely love the original movie then you might not like the way some of most loved characters are portrayed. It changes everything you 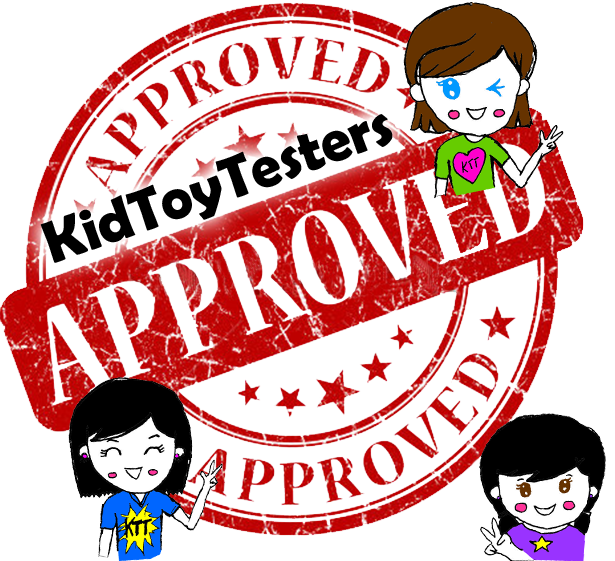 thought about the characters and the storyline. One of my favorite Disney Princesses has always been Aurora and I always loved how good own over evil…and I admit before I didn’t like Maleficent, but after this movie I would say Maleficent rocks! Check out the movie if you can it’s definitely worth as watch even if you are die hard ‘sleeping beauty’ fans!! I give it a thumbs up!